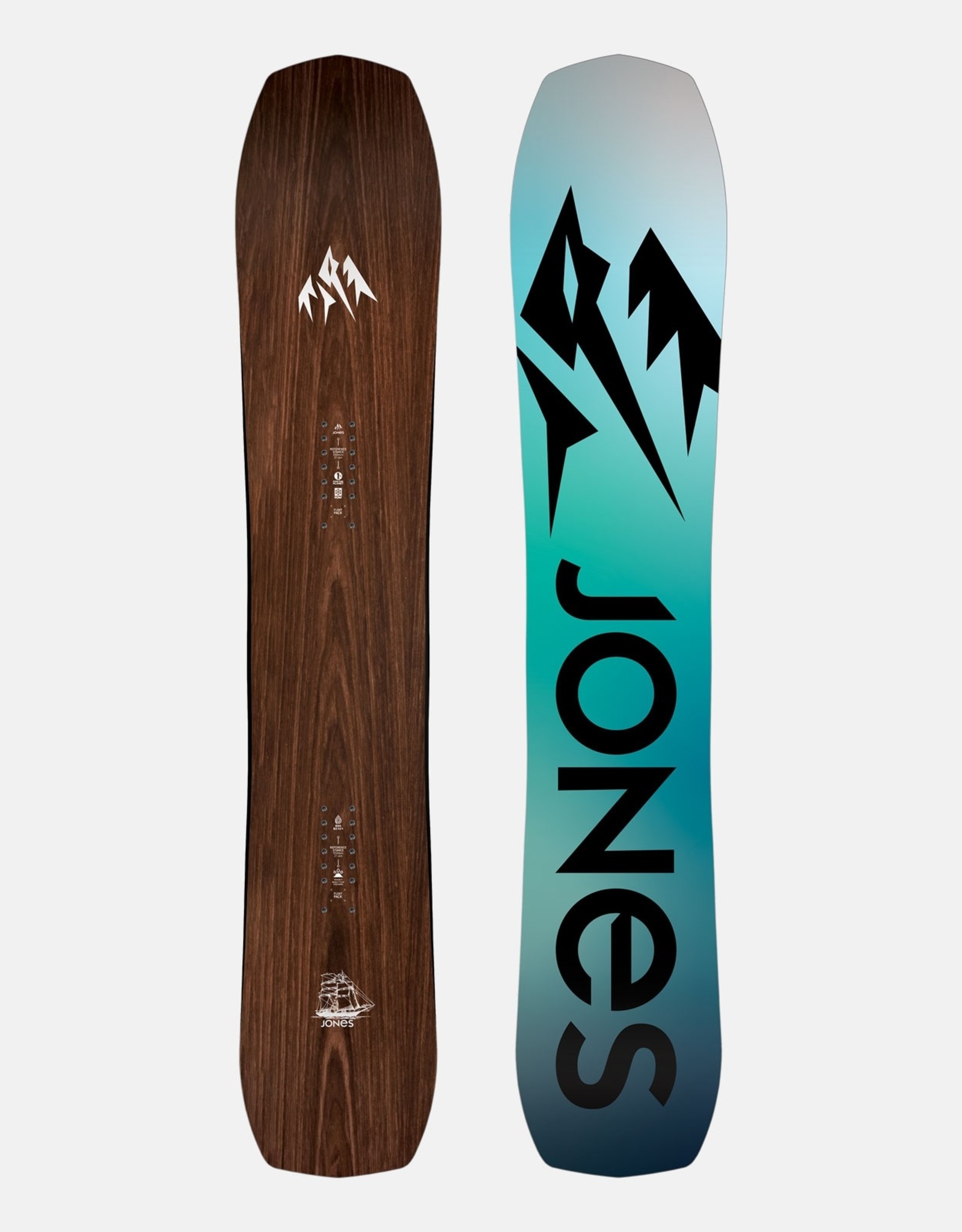 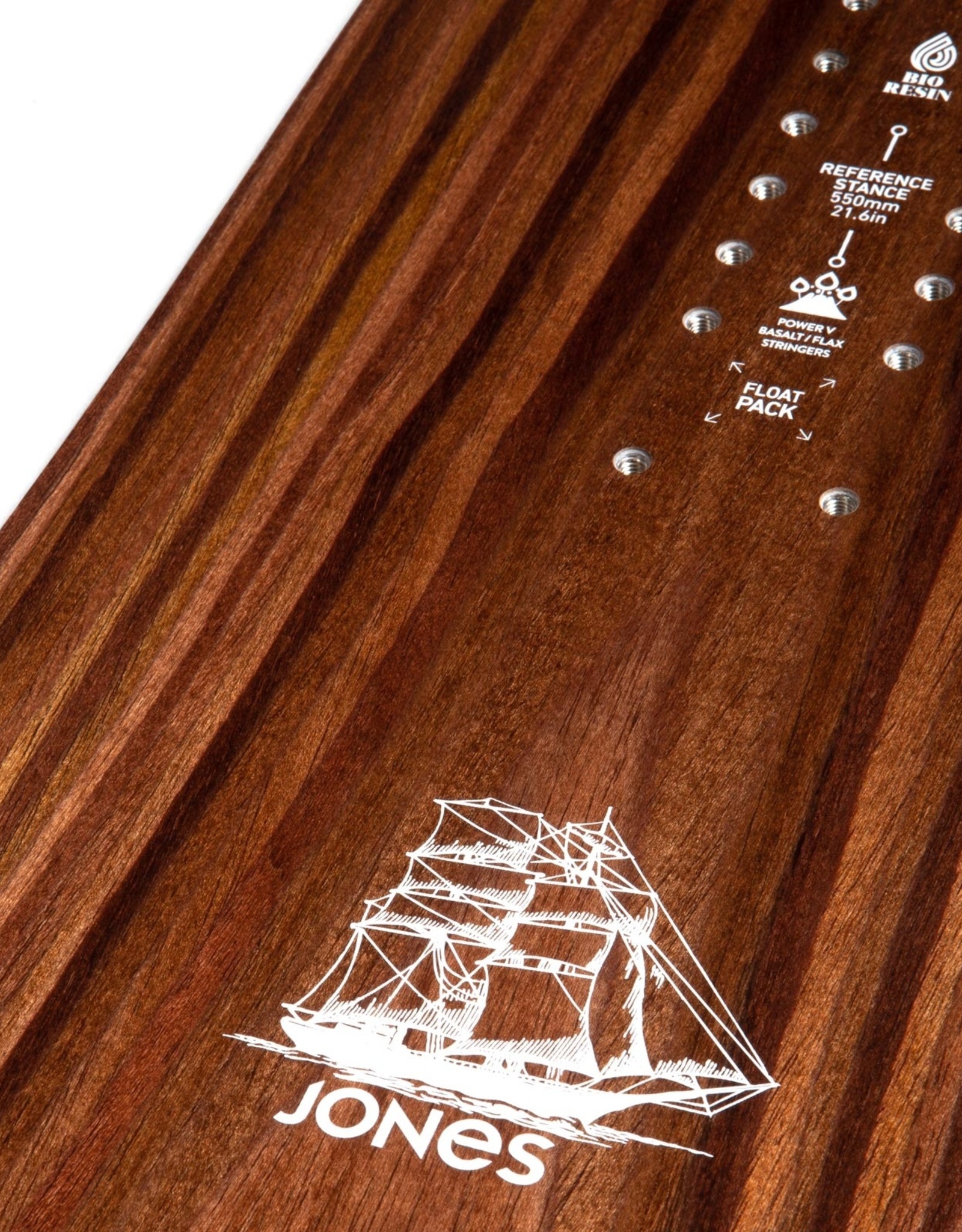 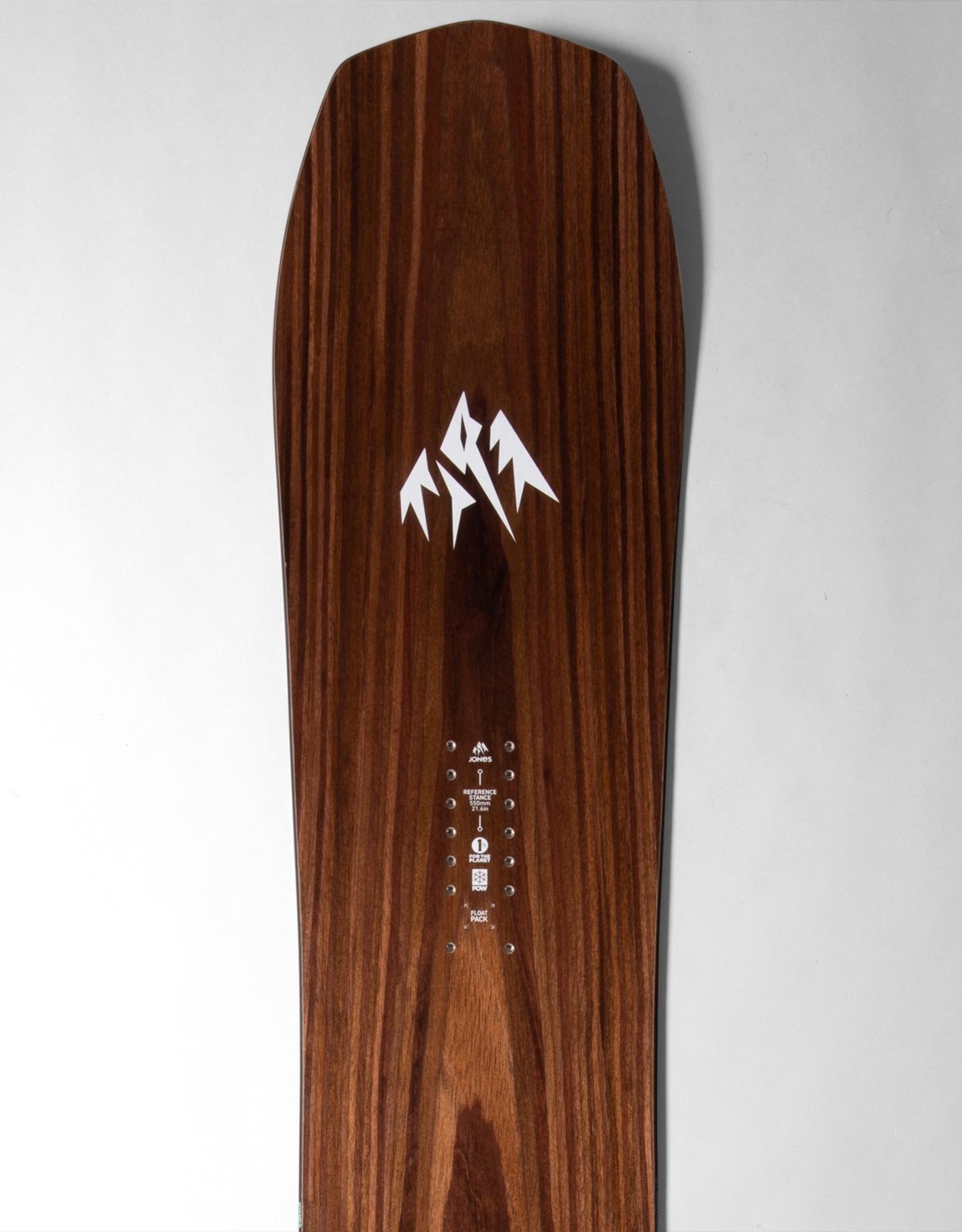 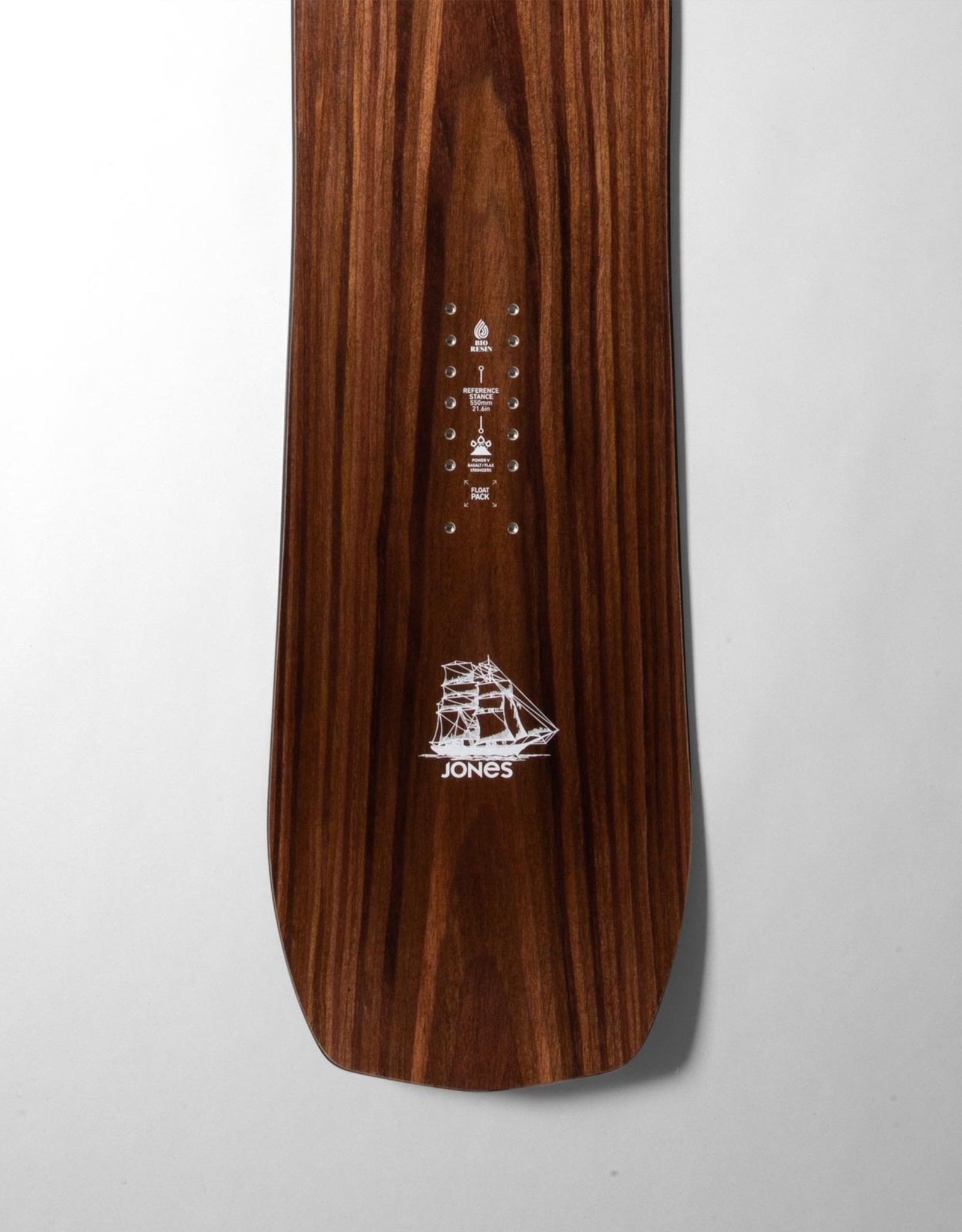 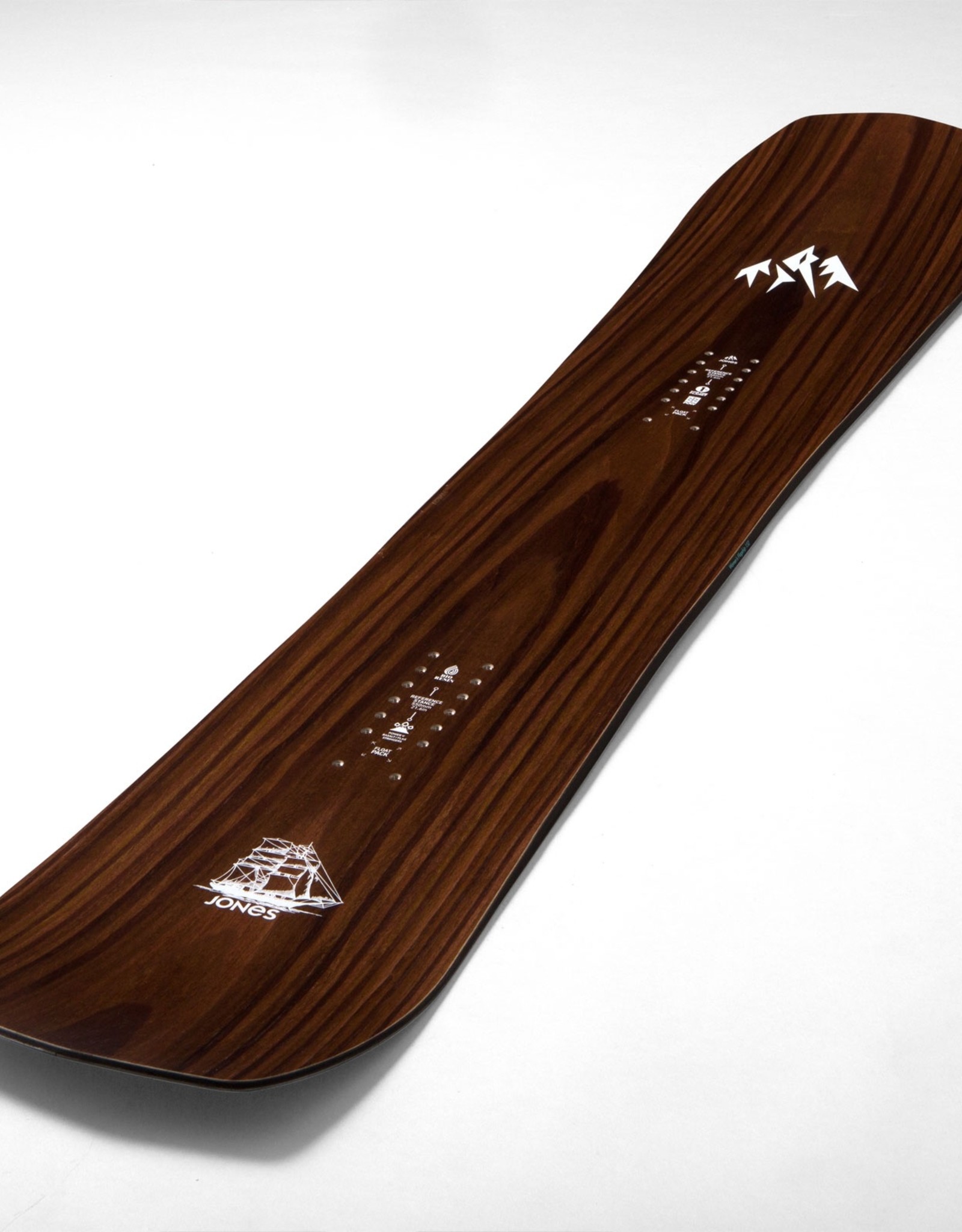 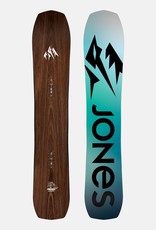 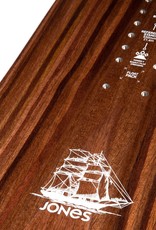 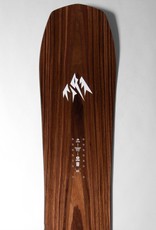 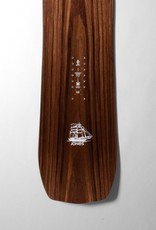 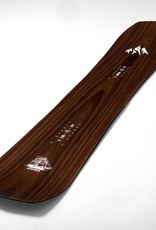 The Women’s Flagship excels in technical terrain and is one the most confidence inspiring freeride boards on the planet.

Featuring a Directional Rocker profile + Traction Tech 3.0 for unmatched edge grip on hard snow and a 3D Contour Base 3.0 for epic float in pow, the Flagship carves, stomps or straight lines with unbelievable precision. The tapered shape sinks the tail in pow for better float and quicker turns, while the Control Core, Engineered Veneer Topsheet and Flax/Basalt Power Stringers add torsional response and reduce board chatter in rough snow. For improved sustainability the Flagship is built with Bio Resin instead of standard petroleum-based epoxy.

The friendly, fun board 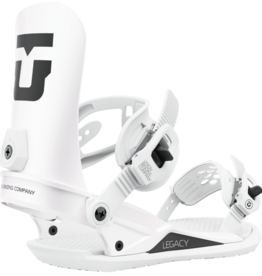 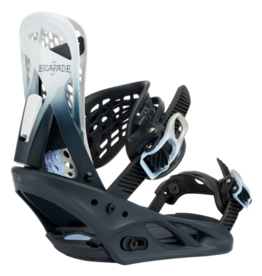 Ultimate control and versatility from the legend for all-out comfort.
Add to cart
BURTON 2022 ESCAPADE REFLEX
$349.95 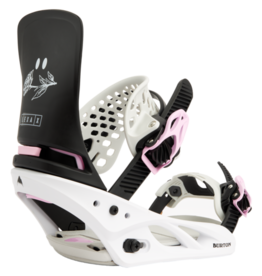