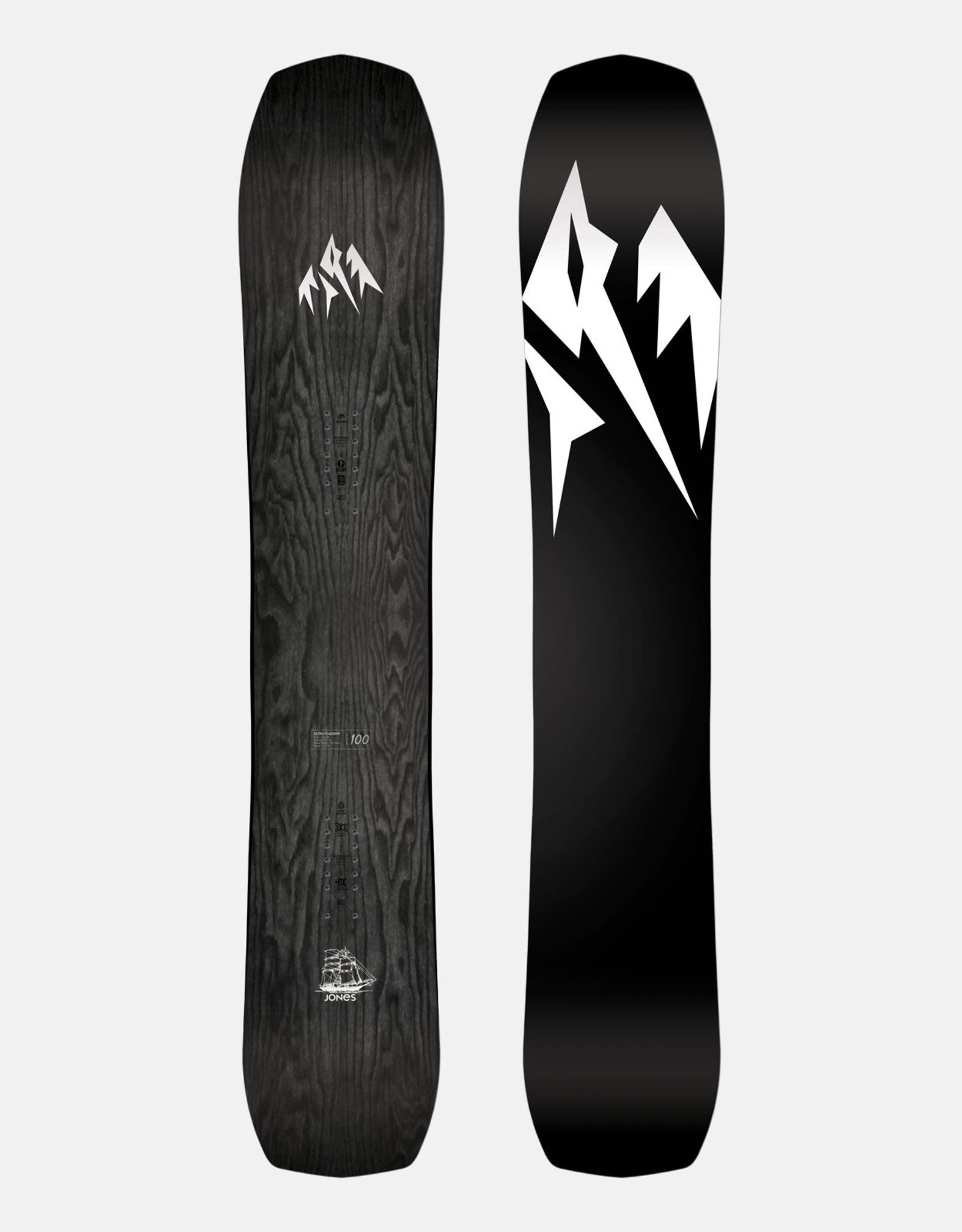 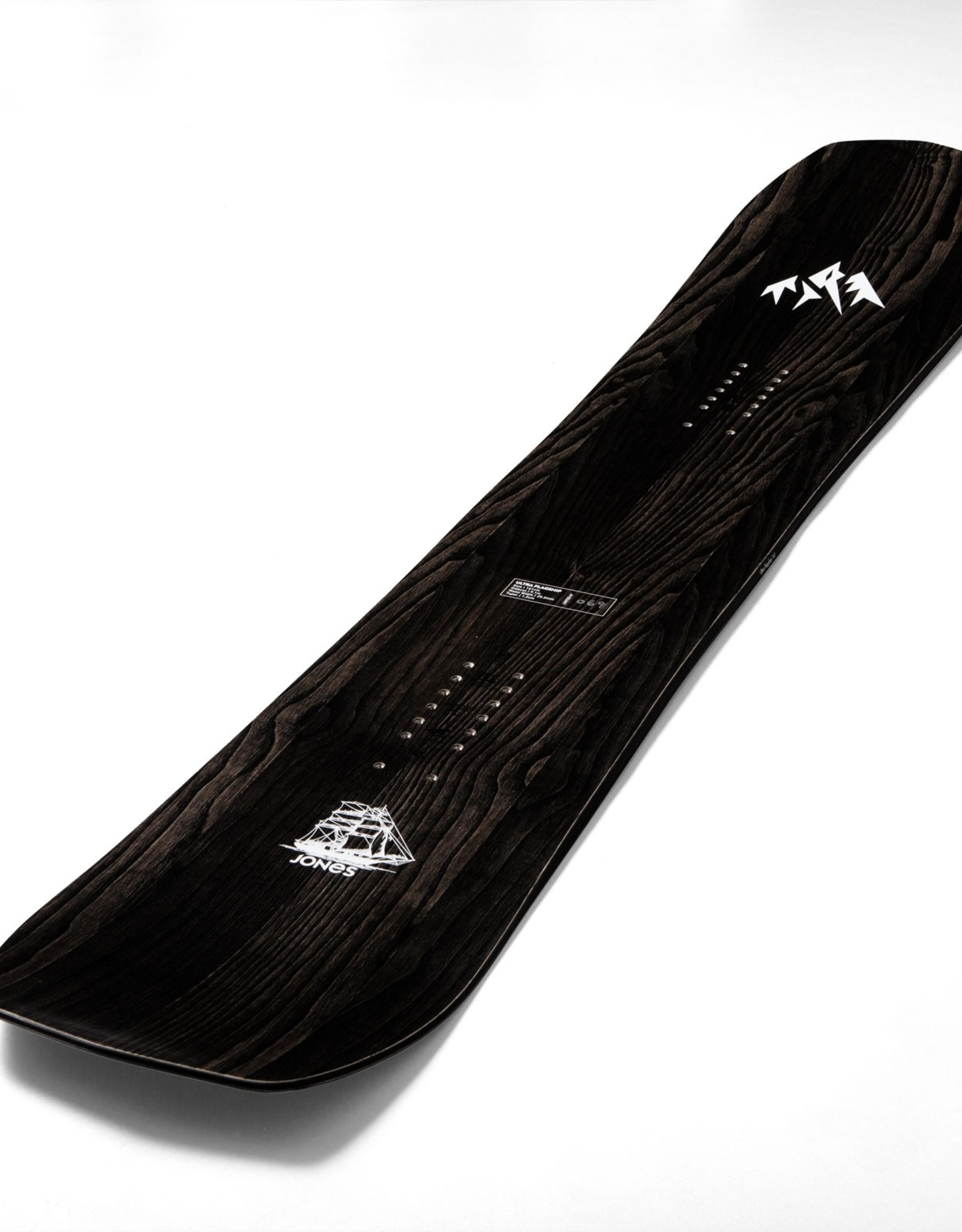 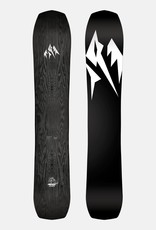 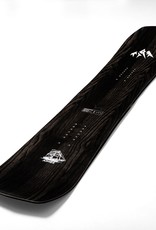 The renamed Ultra Flagship is a seriously stiff, competition-ready freeride board designed to crush steep terrain at top speed.

Built with new Fusion Carbon construction, the Ultra Flagship features a 3D Contour Base 3.0, a new Ash wood veneer topsheet plus multiple layers of carbon stringers that offer supreme stability at speed and eliminate chatter in rough snow. The Ultra Flagship’s tapered shape sinks the tail in pow for better float and quicker turns and the Power Core and Traction Tech 3.0 edges deliver unmatched torsional response and edge control. The Ultra Base is the fastest base we’ve ever tested and comes factory waxed with multiple wax types for better glide in variable snow temperatures. New for 2021, the Ultra Flagship has Float Pack inserts that give you the option of a super setback stance on the deepest days.

"My experience is that most falls in freeriding start from the nose of the board – you either go over the bars in powder, the nose gets caught under a weird crust and tosses you, or you hit a hard tranny at the contact point of the tip and get bucked. Directional Rocker eliminates most of these falls." - Jeremy Jones 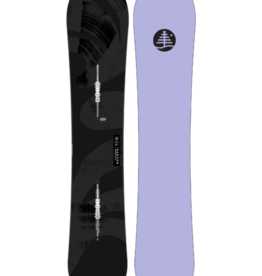 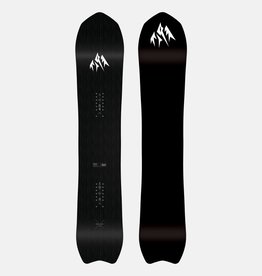 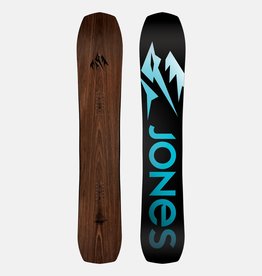 Drop in on any line in any condition on the most confidence inspiring board in the jones line.
Add to cart
JONES 2021 FLAGSHIP
$649.99
© Copyright 2021 Radio Boardshop - Powered by Lightspeed