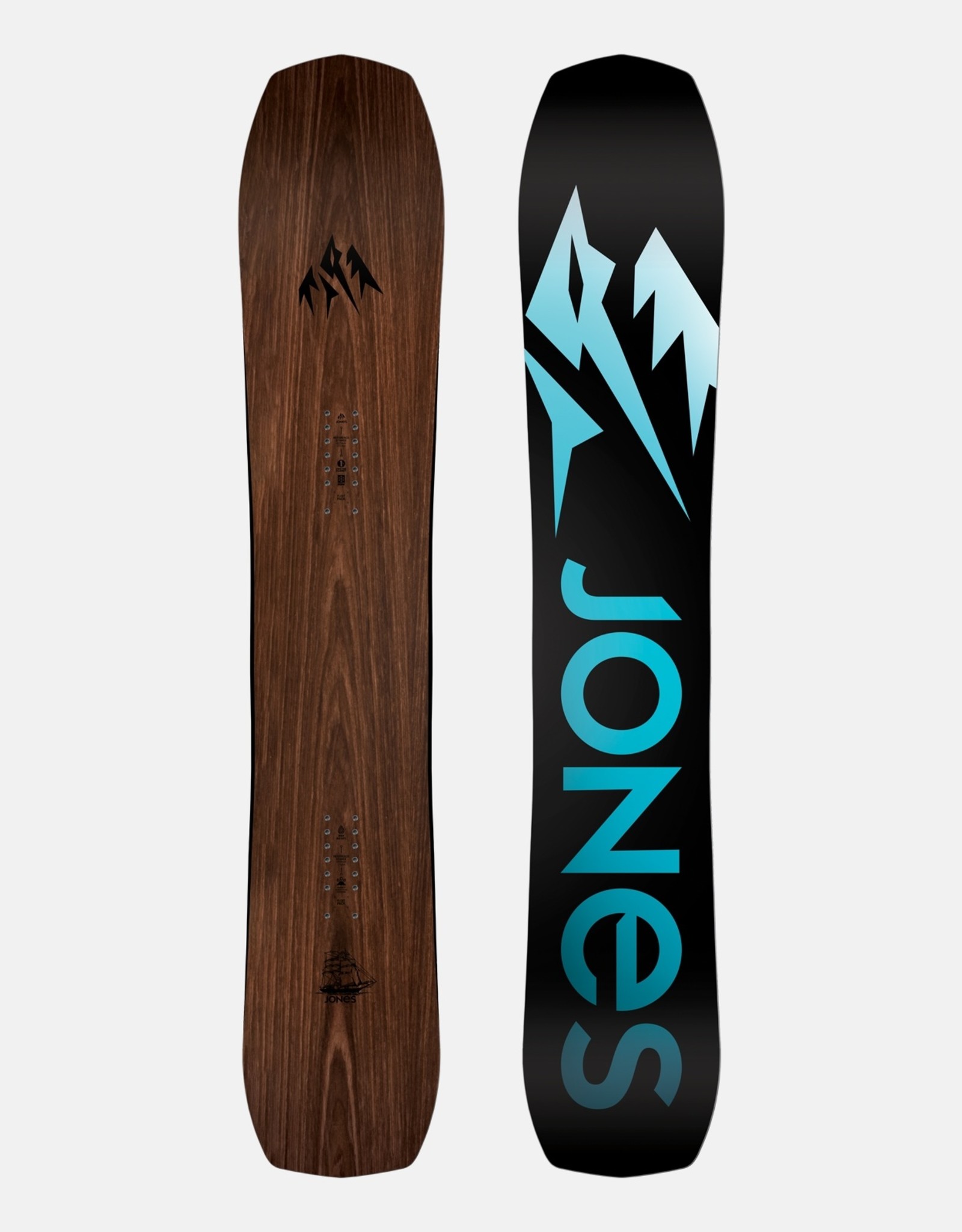 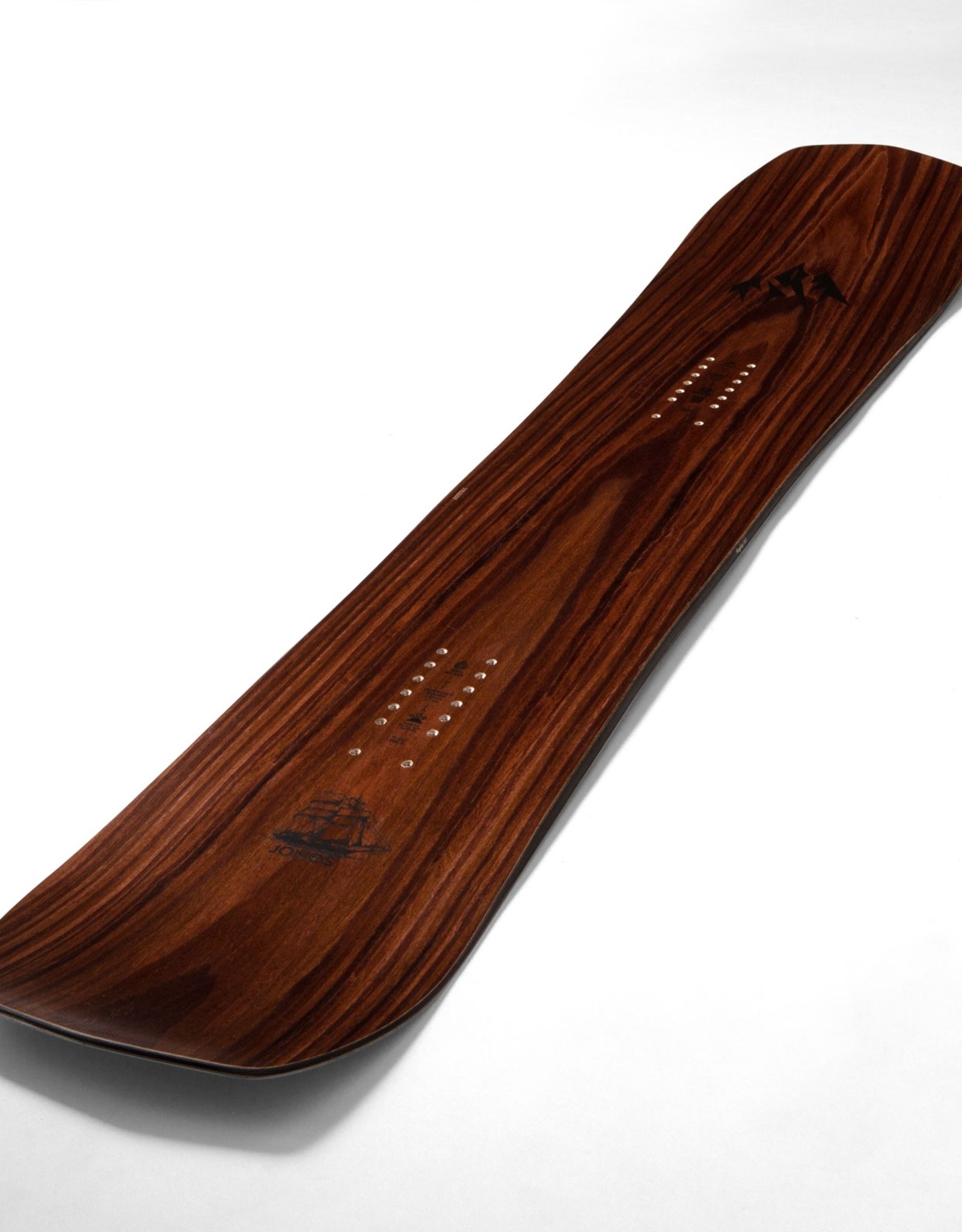 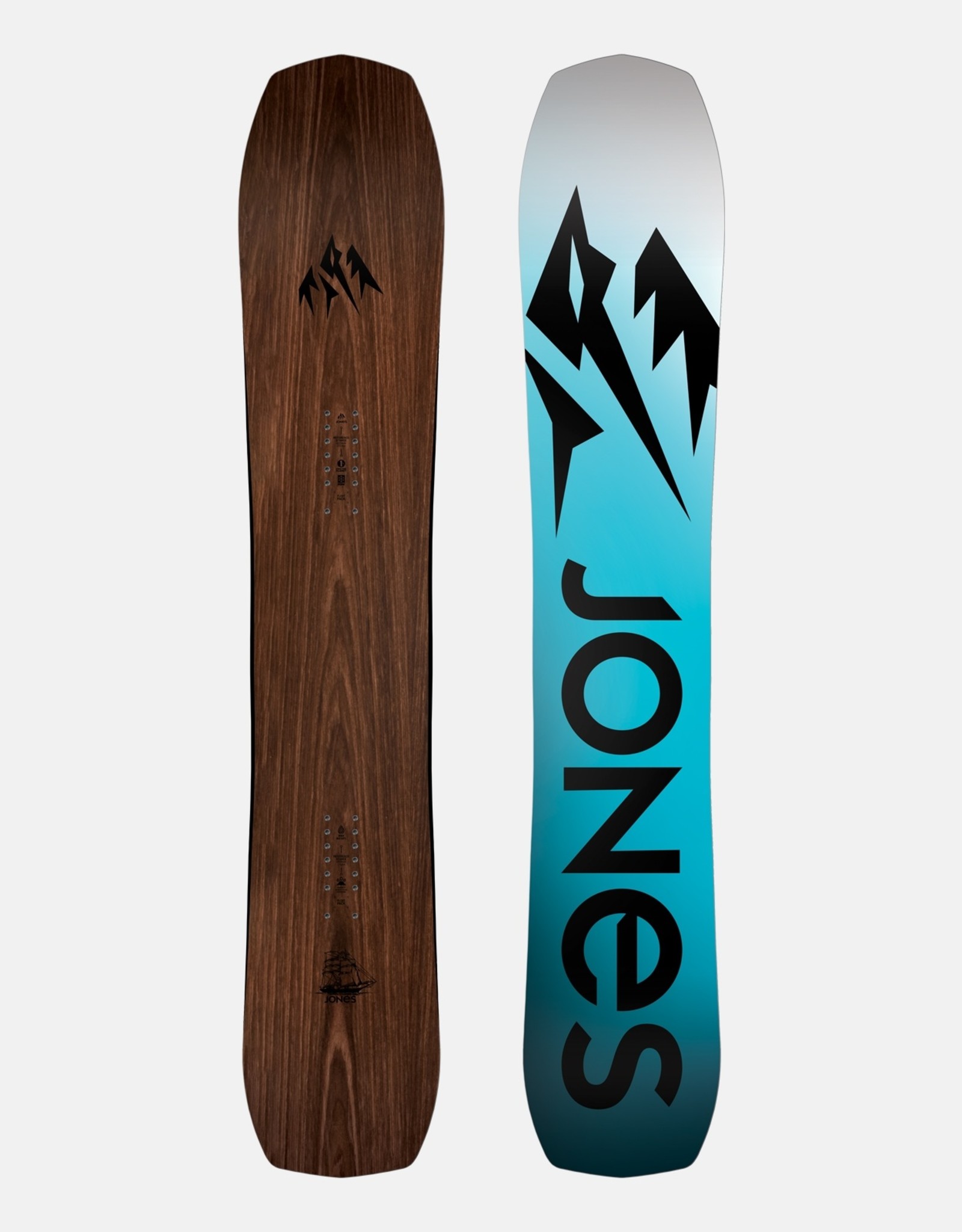 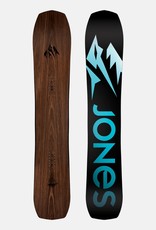 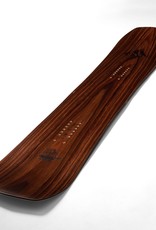 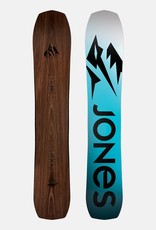 The Flagship excels in technical terrain and is one the most confidence inspiring freeride boards on the planet.

Featuring a directional rocker profile + Traction Tech 3.0 for unmatched edge grip on hard snow and a 3D Contour Base 3.0 for epic float in pow, the Flagship carves, stomps or straight lines with unbelievable precision. The Flagship’s tapered shape sinks the tail in pow for better float and quicker turns, while the Engineered Veneer Topsheet, Flax/Basalt Power Stringers and new Power Core add torsional response and reduce board chatter in rough snow.

"My experience is that most falls in freeriding start from the nose of the board – you either go over the bars in powder, the nose gets caught under a weird crust and tosses you, or you hit a hard tranny at the contact point of the tip and get bucked. Directional Rocker eliminates most of these falls." - Jeremy Jones